At the 34th annual Telly Awards, Right Angle was honored for its marketing and advertising work.

The Telly Awards were founded in 1978 to honor local, regional, and cable TV commercials. It has become one of the most sought-after awards for television and online productions alike. In 2013, there were over 12,000 entries from all 50 states and five continents. Judging is based not against the competition, but on standards of merit that are determined by a panel of judges each year.

Right Angle, celebrating its twenty-fifth year in business, is a full-service creative agency specializing in branding, marketing, advertising, and public relations for all areas of media including print, television, radio, Web design, and social media. It can be found on the web at rightangleadv.com or contacted at 337.235.2416. 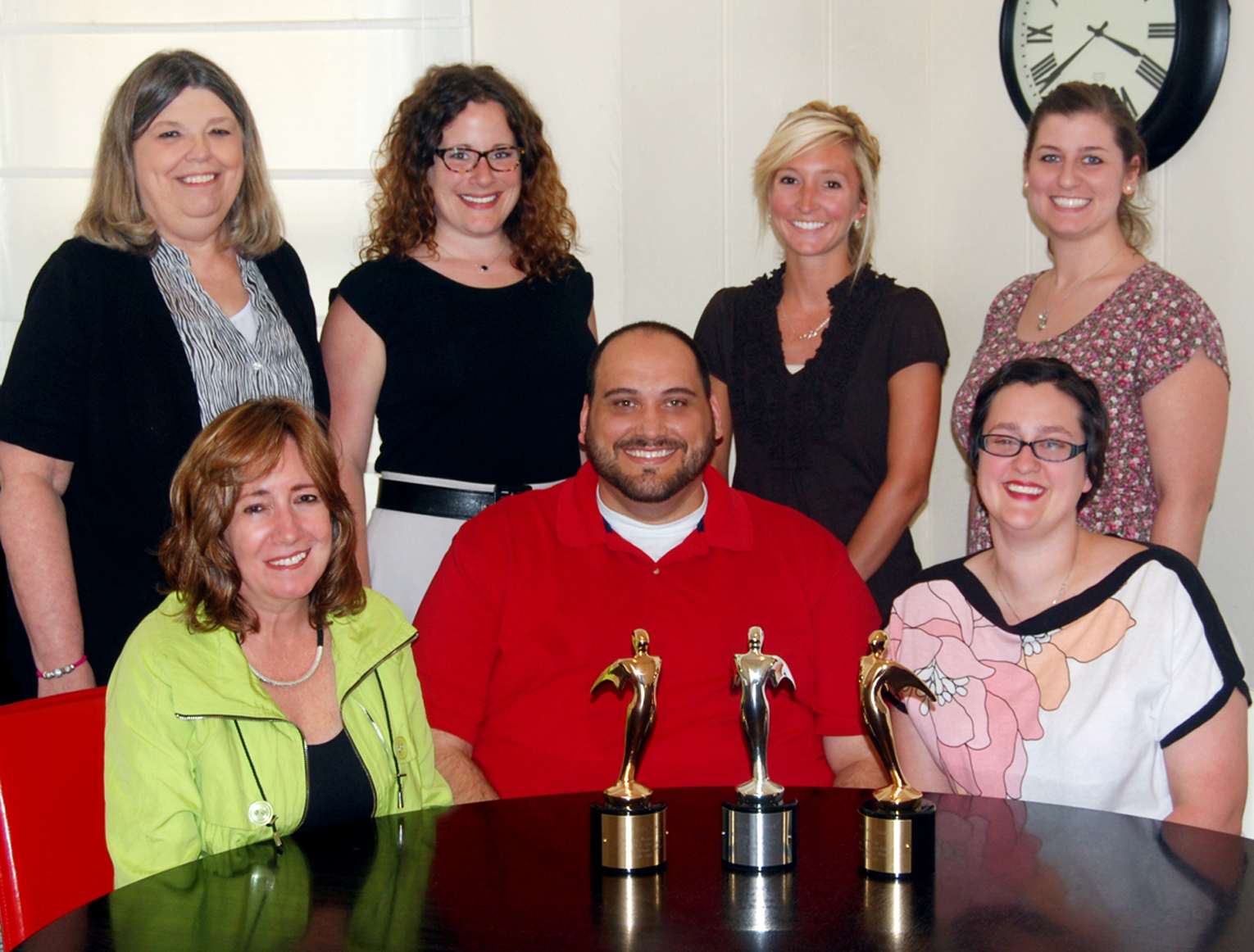