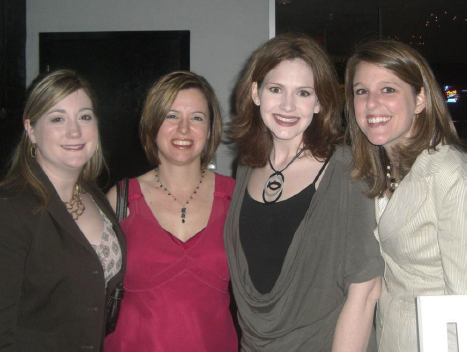 Three designs from local advertising agency, Right Angle, are headed to the American Advertising Federation's national Addy® competition that will be held in June in Louisville, KY.

"More than recognizing any one person, these awards are great examples of team involvement," says Cheryl Taylor Bowie, president/owner of Right Angle. "Everyone in our company participated in each of them."

Right Angle, founded in 1987, is a creative, full-service agency specializing in advertising, marketing, and public relations for all media, including print, television, radio, and Web design.